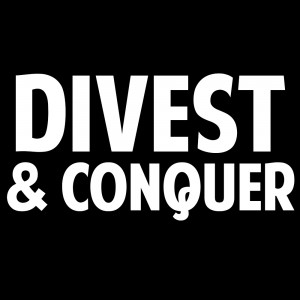 Divestment is about power. The movement to divest from fossil fuels is powerful because it shines a light on Canada’s unfair climate politics. The fossil fuel industry has abused the incredible political power that we have given them.  It’s time to take that power away.  Their funding of climate deniers, and of perpetuating lies in order to avoid regulation and legislation that could hurt their profits, is well documented.  They knowingly do this at the expense of our public good, and wield undue influence over our political leaders.  Read this piece in TheTyee.ca to understand why we in the divestment movement “compel culturally and morally powerful institutions like churches, universities, and charitable foundations to publicly remove their investments from an industry whose self-interest threatens the long-term livability of our planet.”